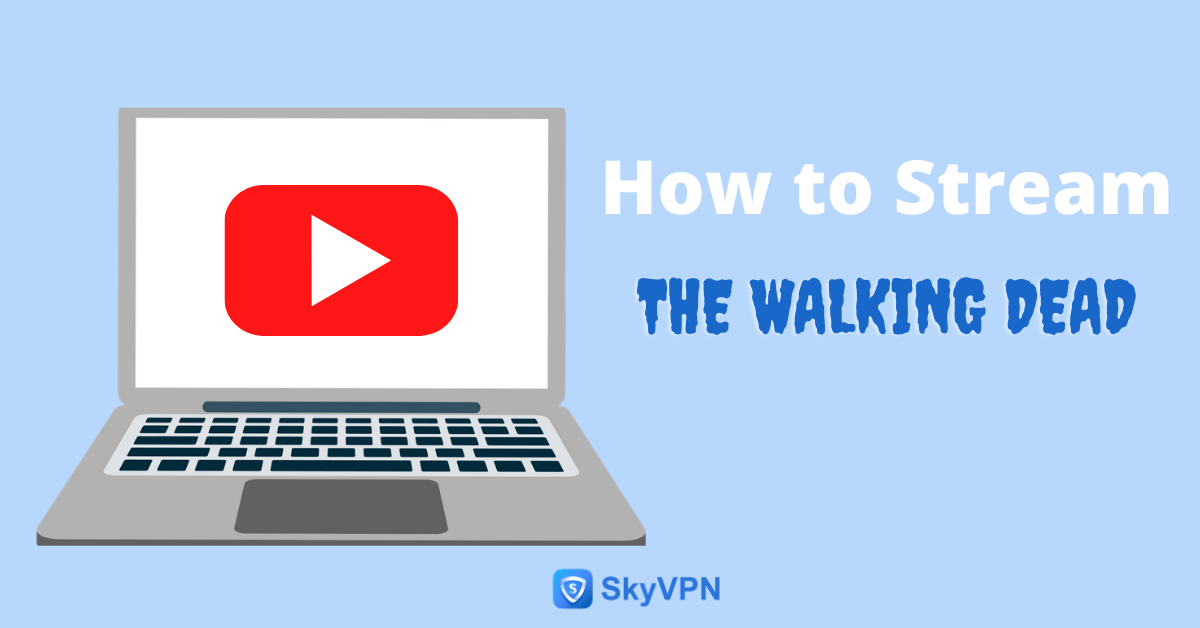 Get a Printable PDF of This Article

The Walking Dead has been one of the top popular TV series since it was first released in 2010. If you are a fan of The Walking Dead, you will not agree with that more. It is an incredibly popular show to stream. You cannot miss it, which is especially true as the tips of how to stream it online for free are known.

What is The Walking Dead About?

The Walking Dead is an American post-apocalyptic horror television series based on the comic book series of the same name by Robert Kirkman, Tony Moore, and Charlie Adlard. The series features a large ensemble cast as survivors of a zombie apocalypse, trying to stay alive under near-constant threat of attacks from zombies, colloquially known as “walkers”. However, with the fall of humanity, these survivors also face conflict from other living survivors who have formed groups and communities with their own sets of laws and morals, often leading to hostile conflict between the human communities.

Apart from the TV series, two spinoffs are also generated based on the TWD story background, Fear the Walking Dead, and The Walking Dead: World Beyond, both of which are also popular series among TWD fans. The Walking Dead TV series covers 11 seasons altogether and is estimated to conclude in 2022.

How to Stream The Walking Dead Online?

The series is exclusively broadcast on AMC in the United States and internationally through the Fox Networks Group. However, The Walking Dead is available on platforms other than AMC as long as business cooperation exists with AMC.

Moreover, you’re also able to stream the two spinoffs, Fear the Walking Dead and The Walking Dead: World Beyond on AMC, all video extras indicating how TV series are made or interesting clips, and buy TWD related products at TWDU shop.

Sorry, you can only watch Fear the Walking Dead series on Hulu on AMC’s channel. As long as you subscribe Hulu plan, you’ll be able to watch it. The new subscribers of Hulu can try it for free.

Up to now, only Season 1 to 9 of The Walking Dead TV series are available on Netflix. If you expect The Walking Dead Season 10, it’ll perhaps take some time to wait. Join Netflix unlimited TV shows and movies and you’ll be able to watch them.

You can also watch The Walking Dead TV series Season 10 and earlier seasons on Fubo TV. However, not all seasons or episodes are available on Fubo TV. Only Season 4 to 10 are available and each season doesn’t cover all episodes. For example, The Walking Dead Season 4 has only 1 episode while Season 9 has only 11 episodes. Luckily, streamers are also allowed to free trial its service.

Philo is another selection if you’d like to stream The Walking Dead TV series. As one of the most popular video service providers with low cost, Philo provides more than 60 channels. New Philo subscribers can free use its service for 7 days.

Yidio is the easiest way to stream The Walking Dead TV series because it provides almost complete video sources of TWD series, including Apple TV, Fubo TV, Philo, AMC, Amazon, Vudu, iTunes, etc. As such, you’ll be able to have a full list of TV resources so that you can link to your account on Yidio and watch them on one app. Moreover, you are allowed to start your free trial on Prime Video through Yidio.

The Walking Dead TV series is available on Yidio, from Season 1 to Season 10, together with its news and clips and extras.

Not in the US, How to Stream The Walking Dead?

If you’re not living in the US but want to stream The Walking Dead TV series so much, use a VPN and you’ll be able to keep up with the latest releases.

Moreover, a VPN also provides an end-to-end encrypted tunnel so that all your communications with the Internet can be safely transmitted, stopping from any prying eye.

Free Download SkyVPN
Get a Printable PDF of This Article