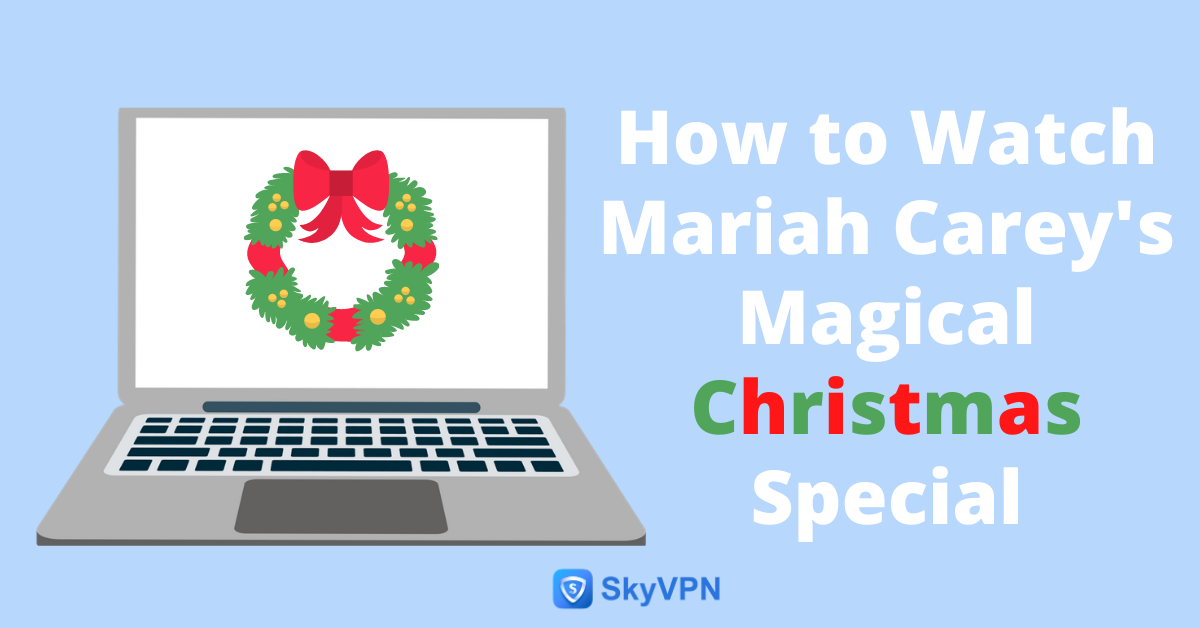 Mariah’s Carey’s Magical yearly Christmas Special has been on Apple TV for a period of time. It would be such a regret if you missed it.

And good news, you can stream it for free NOW!

What is Mariah’s Christmas The Magic Continues and What’s Special This Year?

For most people, when they hear the phrase “Christmas music”, the first idea occurring to them will be Mariah Carey’s All I Want for Christmas is You. The December of each year witnesses the rocketing of this song on billboards, cementing Carey as one of the most holly jolly superstars there are.

Mariah Carey’s Magical Christmas Special is created to rediscover the joy lost in 2020 for you and everyone.

“We can’t just let the bleakness of the current place we are at in the world foil all of the extra fun things that we do every year,” Carey said.

As Christmas approaches, the time comes closer for us to enjoy the happiness brought by holidays. It’s a good idea to stream Mariah Carey’s Magical Christmas Special at home with your family or even alone.

How to Watch Mariah Carey’s Magical Christmas Special for Free

Since Mariah Carey’s Magical Christmas Special is only on Apple TV. Then, Apple TV is the only tunnel to that. Although Apple is “notorious” for its high expense on its products and services, there are still opportunities for you to take advantage of for free.

If you are a new member of Apple TV, then you’ll be able to try its service for 7 days without any cost. During the 7 days, you’ll be allowed to enjoy all videos, movies, TV series or shows that are on Apple TV, with Mariah Carey’s Magical Christmas Special 2020 included.

If you’re staying outside the US, don’t worry then. You can use a VPN to bypass government censorship and unblock geological restrictions for video.

SkyVPN’s Premium Streaming servers are especially available for users to stream around the world by providing top speed so that smooth videos are expected without buffering or delay.

Apart from Mariah Carey’s Magical Christmas Special, What Can You Stream Online for Free?

Apart from Mariah Carey’s Magical Christmas Special, there are other videos that are worth watching.

How to Watch All 4 Anywhere and Unblock Region Restrictions

How to Unblock and Stream Hotstar Anywhere in 2020

How to Watch Vikings Season 6 for Free Online?

How to Watch The Walking Dead Season 10 Online for Free

How to Stream Avatar: The Last Airbender on Netflix for Free in 2020